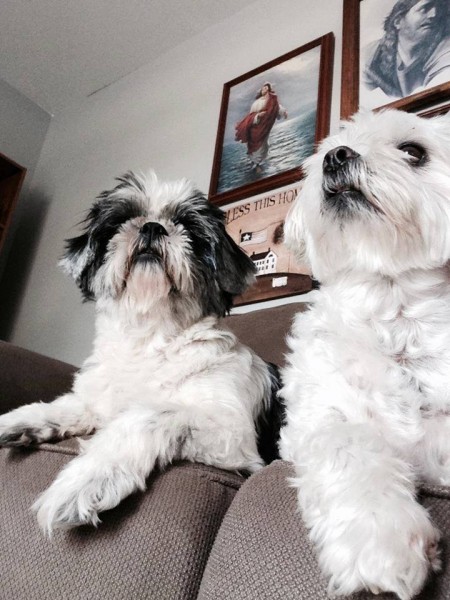 Ollie's a maltizhu! Such a loving boy. Approx 9 now. He was on a log chain year-round in a grandmothers backyard in Mt. Carmel, IL. If the woman had any leftovers she threw them out to him. If not, he got nothing. One of our girls who delivered her prescriptions tried for months to get her to let her have him so she could find him a good home. Finally after about a year, on the day the old woman was going to take him to be euthanized, she was delivering her meds. The girl took him home and cleaned him up and brought him to the grocery store that my husband was the manager of to see if anyone would want him. He saw my husband coming down an isle and took off after him. Hence, guess who he came home with!!! You could tell he'd been kicked around cause he has bad hips. Pestered by kids on bikes etc. He has been the best little guy. We already had a maltese, but he was so good with her as she had health problems. When we had to let her go 4 years ago, it was so hard on him. About 6 months later we adopted a shihtzu senior and they've been best friends. She has scarring on her eyes real bad so he's been her protector. He's had Cushings Disease for at least a year now and December 2017 he had to have surgery for 2 discs in his neck. The doctor at Purdue University felt it was caused by being on a log chain when he was little. His recovery was awesome! However, the Cushings is breaking down the tissue in his hips and knees. But he remains the most loving baby. He's on meds 6 times a day and he's the best taking it. When we got Ollie from the hospital after his neck surgery it was Dec. 23rd!!! We were broke and he was our Christmas present and is still a gift!!!! Imagine a small white puppy with thin hair left outside year round on a log chain. I don't look back as it angers me so. I look at the life we've given him and see this loving, happy baby. And yes, he's a baby.....our baby!!!

Jann Luchini
INDIANAPOLIS, IN
We want to hear your story! 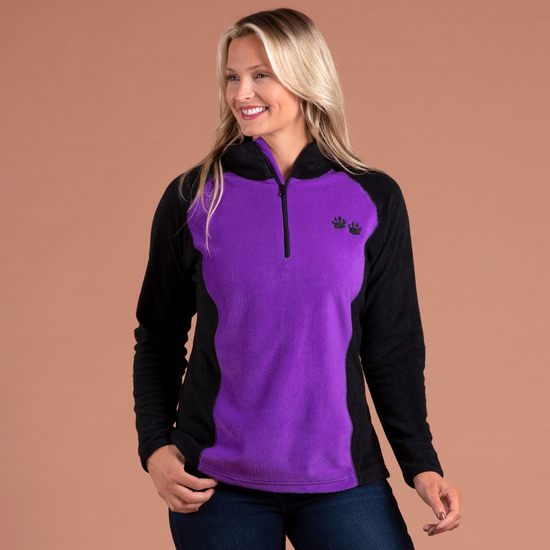 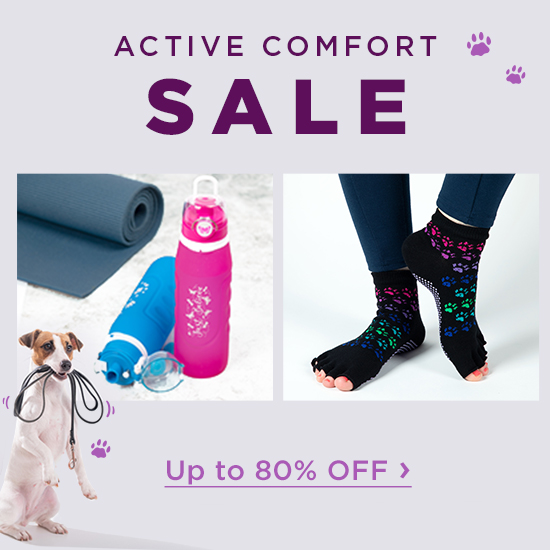 Healthy Resolutions? We can help with those! 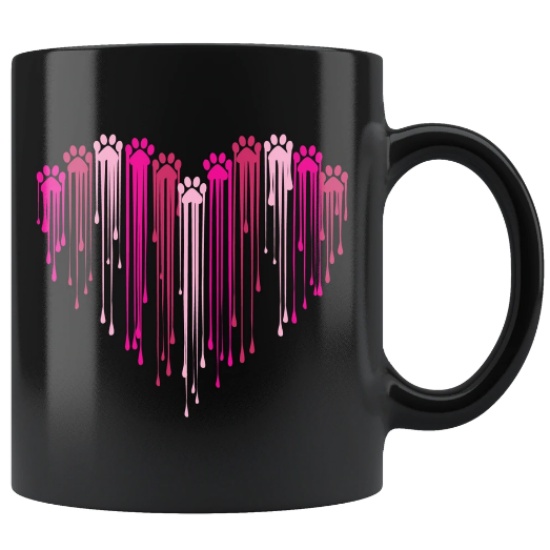