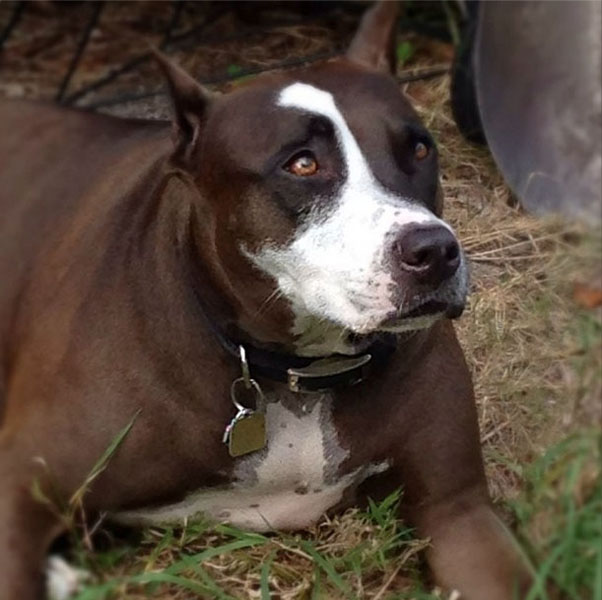 My son called me one morning from work and told about a female dog that had been hanging around his parking lot. She was cold and hungry. He asked if he could bring her home and said as soon as he fed and bathed her, he would take her to the local shelter. We had just lost 2 dogs in a row and I was not anxious to get attached so soon again. I told him it would be OK but to make sure he followed through with his promise. Before I hung up, I asked him what kind of dog. He said "Pit Bull."
I had heard all the negative feedback about pit bulls, so I was prepared to be afraid, very afraid.
When he arrived, he carried her into the house. The pads on her feet were very sore and she could barely stand, much less walk.
The most gentile soul entered our house and our hearts that day.
She was so appreciative of the fresh water and food she was given. We told ourselves that she was not well enough to be taken to the shelter so we would keep her a couple more days until she was feeling better. Two more days stretched into two more days and then two weeks.
We knew that we could never let her go. She was a member of our family.
She was taken to the vet who estimated she was about 3 years old. She did not have a chip and looked like she had recently had puppies. Her ears has been clipped by her previous owners. We had to have her ears surgically cleaned because of dirt and debris. But other than that we had a healthy, sweet dog.
She has been with us for 3 years now and is the most affectionate dog I've ever owned. Loves to snuggle.
My husband named her Lucky, I call her Lucy. She answers to both. We both call her our "Little Girl!"

Anonymous
Lake Worth, FL
We want to hear your story! 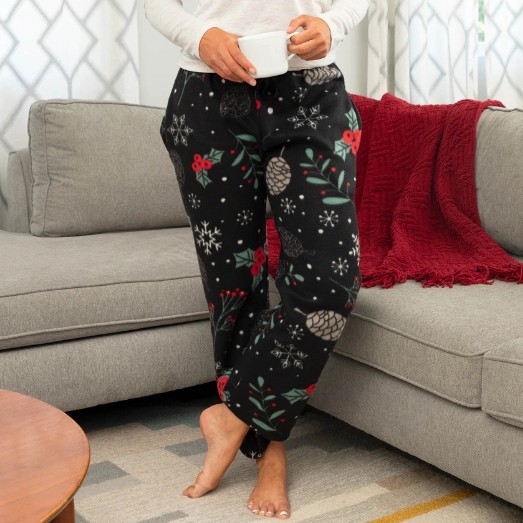 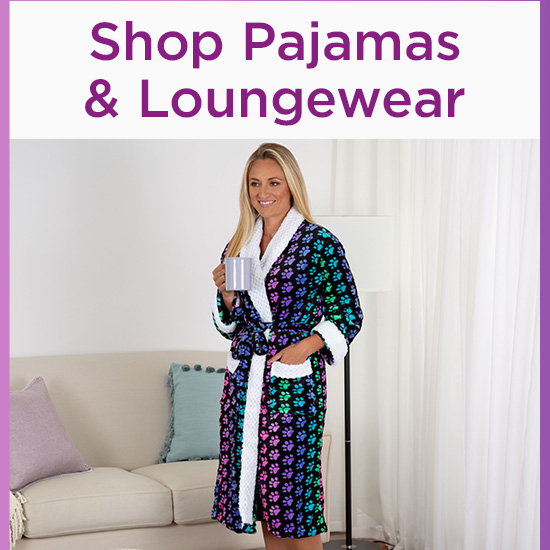 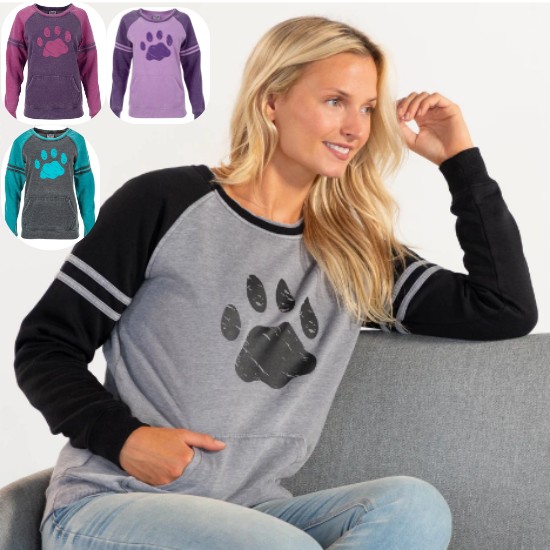