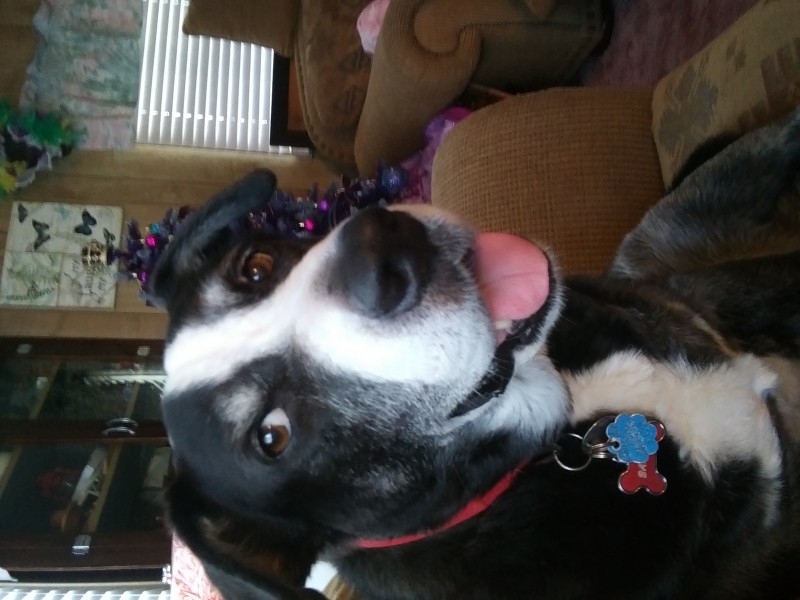 In February of 2010, I got a call from a friend who told me he had adopted a dog three days prior. He said he thought he made a mistake, as the dog cowered in the bathroom and wouldn't come out. He didn't want to take him back, but he didn't want the dog to be miserable.

I immediately went over to his house and he introduced me to Barney.

Barney was a handsome, two-year-old lab/border collie mix. He was, as my friend said, cowering and shaking on the bathroom floor. I went over and sat beside him, petting and speaking soft words of encouragement. After a while, I got him to come out to the living room, and the three of us sat on the carpet and got to know each other.

My friend was more at ease, and I knew Barney would be just fine in this new home. Barney thrived, enjoying daily walks and playing ball in the backyard. He and my friend were best buddies.

My friend had to travel a bit with his work, and as we felt Barney would freak out if he was taken to a kennel, I agreed to stay with Barney anytime my friend had to be gone. I became Barney's #2 favorite person for the next 8 years.

In June of 2018, my friend became ill with a rare bacterial infection. He died 2 weeks after entering the hospital. He never got to say goodbye to Barney, but his last words to me were "Take care of my boy." That's exactly what I did until December of 2020.

Barney started limping after jumping off the bed. I took him to the vet, who said he might have hurt his back, but the x-rays didn't show anything. She gave him some medication and I made sure he kept all 4s on the floor.

One night my family and I were watching TV and Barney stood up. We heard a crack, he yelped and fell down.

We carefully lifted him into the car and drove him to the vet. She took x-rays and said she didn't see anything, but she would send the x-rays out to be read by a radiologist.

The next morning, December 28, the vet called and said there was a fracture, but more distressing, it was bone cancer. Because of his age, 12, surgery to amputate was not an option. I got off the phone and started crying, "Not my Barney! No, dear Lord not my Barney!" I hugged him tightly, not wanting to believe he was so sick.

I know from having friends who died with bone cancer, even the most powerful pain killers did not ease the pain. I knew I could not let him suffer any longer. The vet had told me I could bring him in anytime that day.

We bundled him up and took him in. I stayed with him until he fell into the eternal sleep.

My special inheritance was gone. The memory of all the good times we had and the blessing he was to my friend and I, live on. I miss our boy, but I am thankful to have had him for a little while.

Marcia Goodrich
MESA, AZ
We want to hear your story! 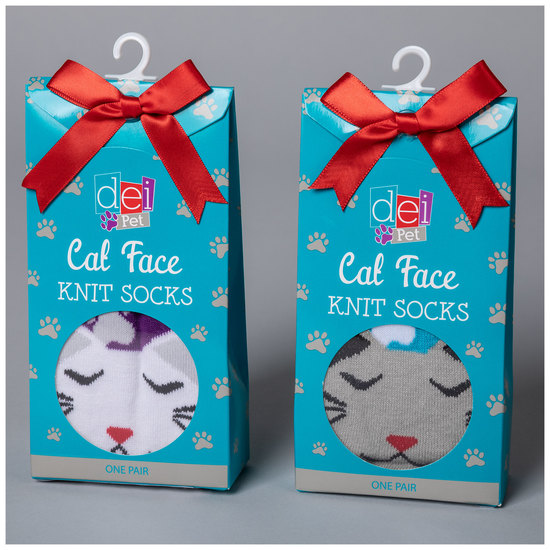 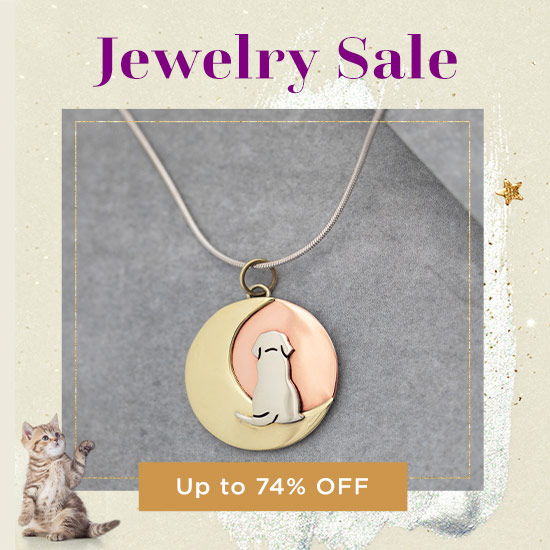 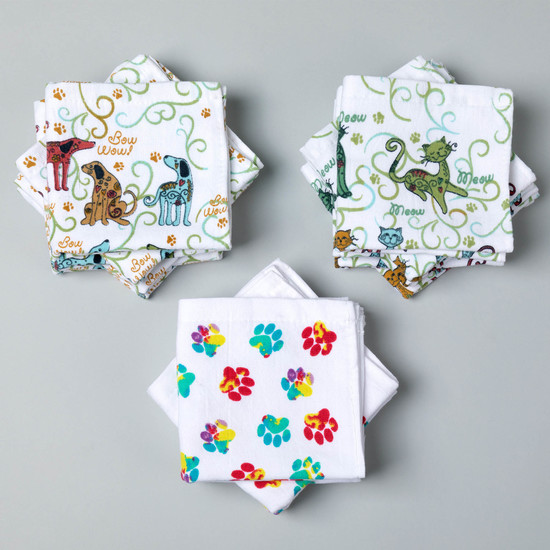